Columbus insisted until his death that he had reached India. Not so, of course, but according to the cladogram in the latest Nature, the closest neighbors to the South Asian Indians seem to be Aleuts and American Indians. 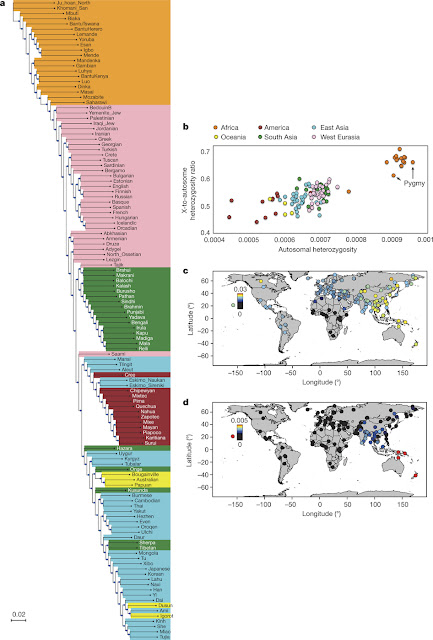 UPDATE: I should point out that my little joke is somewhat misleading. Asian Indians are parallel to the Saami, who in turn are parallel to a group that contains the American Indian group and the East Asian/Oceania group. These last are actually the closest relatives to the Amerindian/Aleut group. 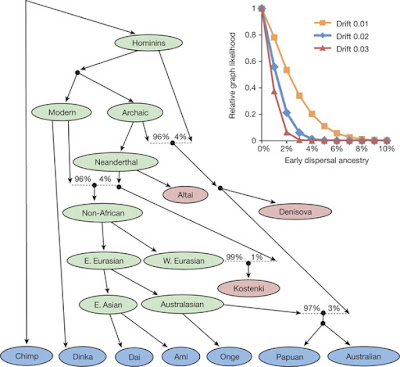