June 02, 2019
I remember my first portable computer.  It was only slightly smaller than a D6 Caterpillar tractor, and it weighed about the same, but it did have a nice nine-inch monochrome screen with green letters on black.  You had to dial a number on your old-fashioned landline phone and then place the screeching headset into the double cupped receiver to connect by 300 baud modem.  If you whistled while you worked, it would probably crash.  I believe that was before my back surgery. 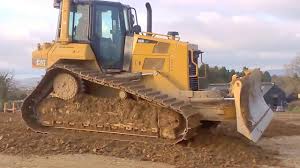 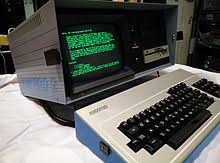 I read recently that 86% of women devalue a date who has a cracked cell phone screen.  Not so terribly long ago I paid good money for Pixel 2 XL, which, despite the XL was fairly thin and light - until, that is, I let them sell me a screen protector and a massive rubber case.  It is still slightly smaller and lighter than a Bobcat S70 skid loader. 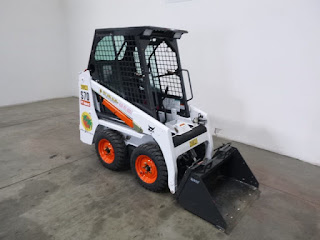 Which would be OK except for the fact that my screen is cracked.

Or maybe it's just the screen protector.  I'm afraid to take it off for fear the whole thing will fall apart.